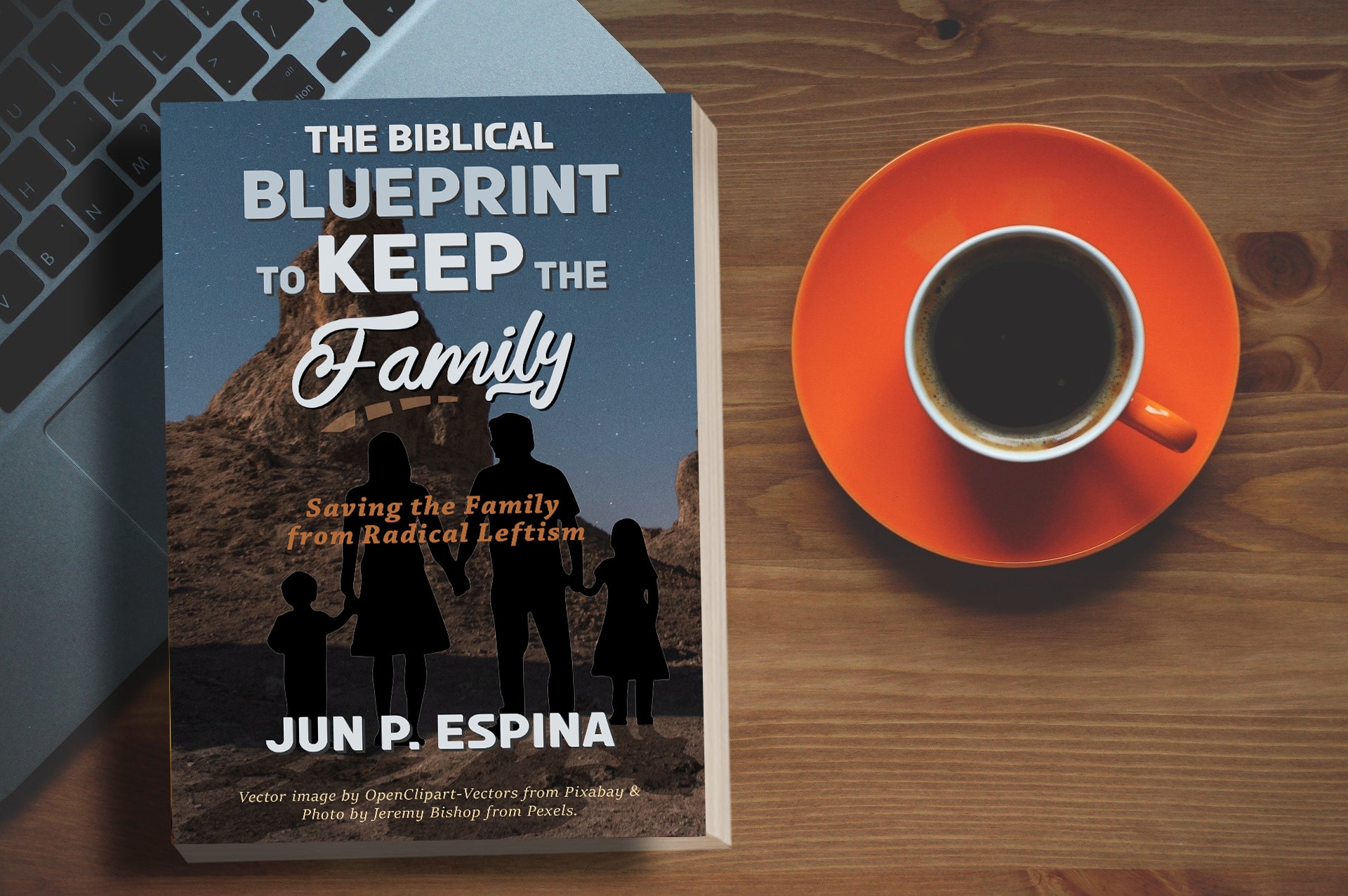 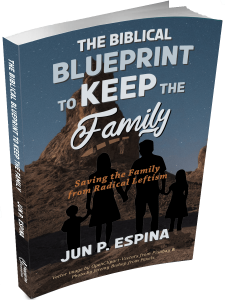 Keep the Family. Of the five books I had written so far, this book, The Biblical Blueprint to Keep the Family, had touched me deeply because of the Globalists’ agenda to abolish the family. I love my family and I love to see my grandchildren also establish their own loving and close families. But the Globalists, the Luciferians, are stubborn to abolish the family, traditional culture, and the Christian religion. The more I researched on “saving the family from radical leftism,” the more I got exposed to the evils of famous statesmen, politicians, the United Nations, and other entities or secret societies as the Illuminati. They are the main actors of the agenda to abolish the family.

Read also: The Biblical Blueprint to Keep the Family: Saving the Family from Radical Leftism

In chapter 10 of this paper, I found the following relevant quote:

Kimberly Ells, author of “The Invincible Family,” work with the United Nations where she learned that the U.N. supports an anti-family agenda. She saw one document about young children’s sexuality as if sexual pleasure is a human right for them. This move ties in with Paul Kengor’s observation that gay marriage is the Leftist’s Trojan Horse to destroy the family.1

Exploring the Internet, we will find tons of evidence that the abolition of the family is serious business for those demon-controlled people running the world. These Elite Globalists are willing to take action in favor of everything considered hateful even from the eye of common sense. We can connect the dots. Think about Open Borders, Islamization, climate change, Feminism, LGBTQ, gender dysphoria, radical leftism in the campuses, socialism, political correctness, the same-sex marriage, wokeism, Black Lives Matter, ANTIFA, the depopulation of the world, the Illuminati, the New World Order, the Democrats, etc. — all these are joining hands (under one demonic mind) to destroy Christianity, the family, culture, and the entire humanity, in general. “Woe to the rebellious children,” declares the LORD, “Who execute a plan, but not Mine, And make an alliance, but not of My Spirit, In order to add sin to sin.” (Is. 30:1)

The Family and the Bible 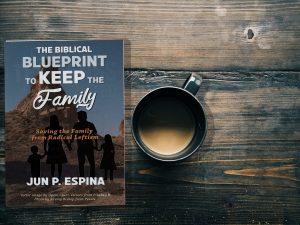 For the book’s “Introduction,” I wrote the following: “As it grows older and gets more civilized, the world steps back farther and farther away from God. When the government funds abortion clinics and throws the Bible out of public schools, the people have just declared their hatred toward our Creator. This book underscores the word biblical because it is what we need. We need to return to the Bible. The Liberals and atheists will find this material Christian ‘toxicity.’ I just don’t care if they will be offended. Truth offends! Let them celebrate the virtue of their political correctness. I will continue to write for God and His truths, rather than cowering to leftism and its radical tentacles. Christianity builds freedom-loving societies, whereas leftism only manufactures communism, mass murders as with Mao’s ‘Cultural Revolution,’ and more godlessness.

“One word defines this work aside from ‘biblical.’ It is ‘sacredness.’ The dictionary defines the word sacred as ‘secured against violation, infringement, etc., as by reverence or sense of right: sacred oaths; sacred rights.’

“Most people don’t get the idea that life is God-given, therefore, it is sacred. Since love, marriage, children, family, and the like are tied to life, therefore, they are sacred or ‘secured against violation.’

If you violate your marriage or your children or wife or husband, it is because you don’t understand the biblical decree that ‘He who digs a pit will fall into it.’ (Prov. 26:27a)

“Christ described divorce as the result of the ‘hardness of heart.’

‘”For this reason a man shall leave his father and mother and be joined to his wife, and the two shall become one flesh? So they are no longer two, but one flesh. What therefore God has joined together, let no man separate.” They said to Him, “Why then did Moses command to give her a certificate of divorce and send her away?” He said to them, “Because of your hardness of heart Moses permitted you to divorce your wives; but from the beginning it has not been this way. And I say to you, whoever divorces his wife, except for immorality, and marries another woman commits adultery.”’ (Matt. 19:5-9)

“Is there one madman who will celebrate with his friends after having divorced his wife who is not immoral—and who will become cold, without feelings, without a sudden qualm of conscience?

“There is sanctity embedded into the family fabric because it is connected to life, and God Himself invented it.”

Read also: We Need to Know More About the Born-Again Experience 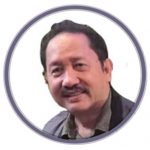 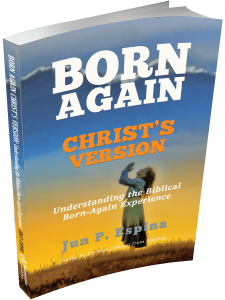 They said we need to stay relevant. In our opinion, we are always relevant to our family, for example, if we are a light to our children; a source of inspiration and instruction. Wrote the Apostle Paul: "But by His doing you are in Christ Jesus, who became to us wisdom from God, and righteousness and sanctification, and redemption." (1 Cor. 1:30)

Add Joyful Edge to your Homescreen!